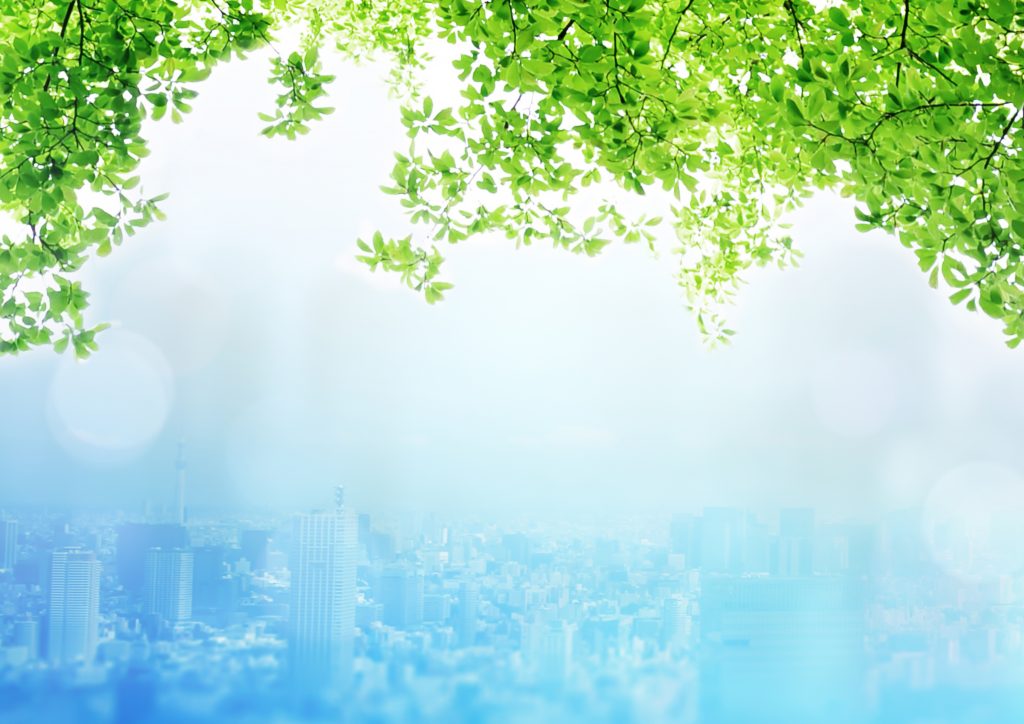 ③ Don’t go out with idiots

There is no doubt that these three books have contributed to improving labor productivity in Japan.

Many people read this and were freed from unnecessary stress. In particular, ①, which was published six years ago, has reached 750,000 copies to date.

A manga was published last year and became a TV drama. In that case, the content can be conveyed even in the field of children’s education.

It can be used in the “moral” time of the new curriculum guidelines as “the bad side of adult society”.

When elementary and junior high school students come to understand ① “Don’t fight stupid people even if they come to their minds”, there is a possibility that the time will come when they will actively choose to work freelance. The era of longing for  occupation, “freelance and working from home,” may soon be over.

Regarding ②, it is stated that the same thing is happening in organizations all over the world, and that many people are discouraged.

There is also a way to deal with the back hand when there are people who can not forgive.

Regarding ③, after first mentioning the stupidity of staying in the same environment and not growing, the book describes a well-meaning idiot

Up to② may be taken up in the moral time of the new course of study, but ③ may be difficult.

However, if the generations who learned books ① and ② in moral education or watched TV dramas join the working population,

Japan’s labor productivity, which is currently sluggish, may improve rapidly.

Only small and medium-sized enterprises with sound management, including human relationships within the organization, will survive.  it is difficult to understand for people of excellent large companies who do not hire such people and have no place to live. However, knowing the actual organizational problems of more than 90% of Japanese small and medium-sized enterprises  will be useful information in the ever-increasing number of M & A.

If the “stupidity in the organization” in the book① is naturally eliminated and only “excellent companies” and freelancers are selected, Japan’s labor productivity can still be aimed at the top of the world. If each and every worker plays a solid role and works with high engagement, it will be possible to enter the world’s top 10 labor productivity within 10 years. If that happens, the future of Japan will be bright.

If we introduce the bad world of adults ①② ahead of the world with the “morality” of compulsory education, there is a possibility that labor productivity will improve dramatically ahead of the world. Japan can still grow economically.